VR in a Bar

The world’s most laid back VR event.

VR in a bar was founded by Virtual Umbrella and The Loading Bar in 2014 as a fun, friendly alternative to corporate networking.

The idea? It’s simple. Take all the jaw-dropping immersive tech from formal VR conferences. Put it in a bar near you. Invite the very best and brightest from the world of virtual reality. Aaaaaaaand mix.

Still not convinced? It goes like this. VR is innovative, it’s pioneering, and it just might change the world. Why limit the incredible connections that could be made across the virtual reality community to formal conference settings? Shouldn’t there be something different? Something which brings whisky, cutting-edge technology, and VR influencers into the same room and says: ‘Hey! This is pretty cool. Isn’t VR cool? Isn’t the VR community cool?’ You bet we are. 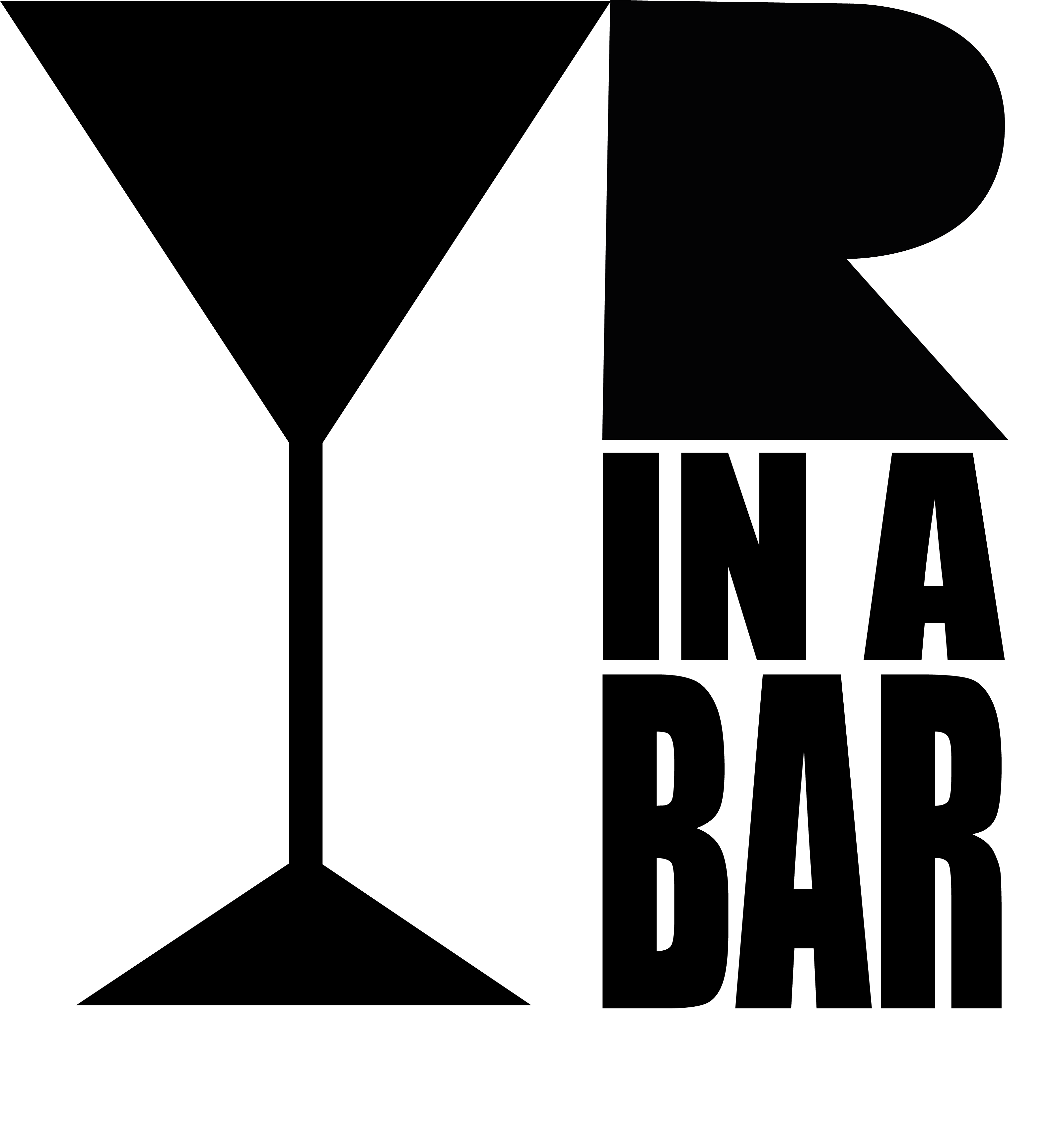 Just a few of our awesome exhibitors 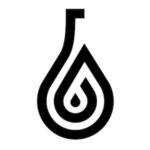 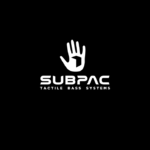 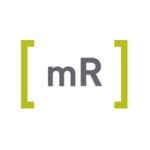 When is the next VR in a Bar?

Follow us on twitter to keep up-to-date with all of our VR in a Bar news. We’ll tweet an announcement when tickets are available for the next event!

Can I exhibit my VR experience at VR in a Bar?

Totally. Ping us a message at samantha@virtualumbrella.marketing.

Can I come and talk at VR in a Bar?

We don’t offer talks at VR in a Bar. We love hearing from everyone in our VR community, but we think VR in a Bar is all about small, friendly, intimate conversations between individuals rather than formal presentations. Instead, we ask our exhibitors to demo their work to attendees. All hands-on and stuff. It’s fun.

Alcohol and VR in the same room?! Is that safe?

We take safety very seriously. VR in a Bar is always run by virtual reality specialists with extensive experience running VR demos at events. The equipment is constantly supervised, cleaned, and checked.

Can I sponsor VR in a Bar?

Absolutely. Send us a message at samantha@virtualumbrella.marketing and we can discuss our sponsorship packages. (Spoiler: they’re awesome).

Can I buy the organisers a drink at the event, just to say thanks?

Why, of course you can. Thanks for asking!