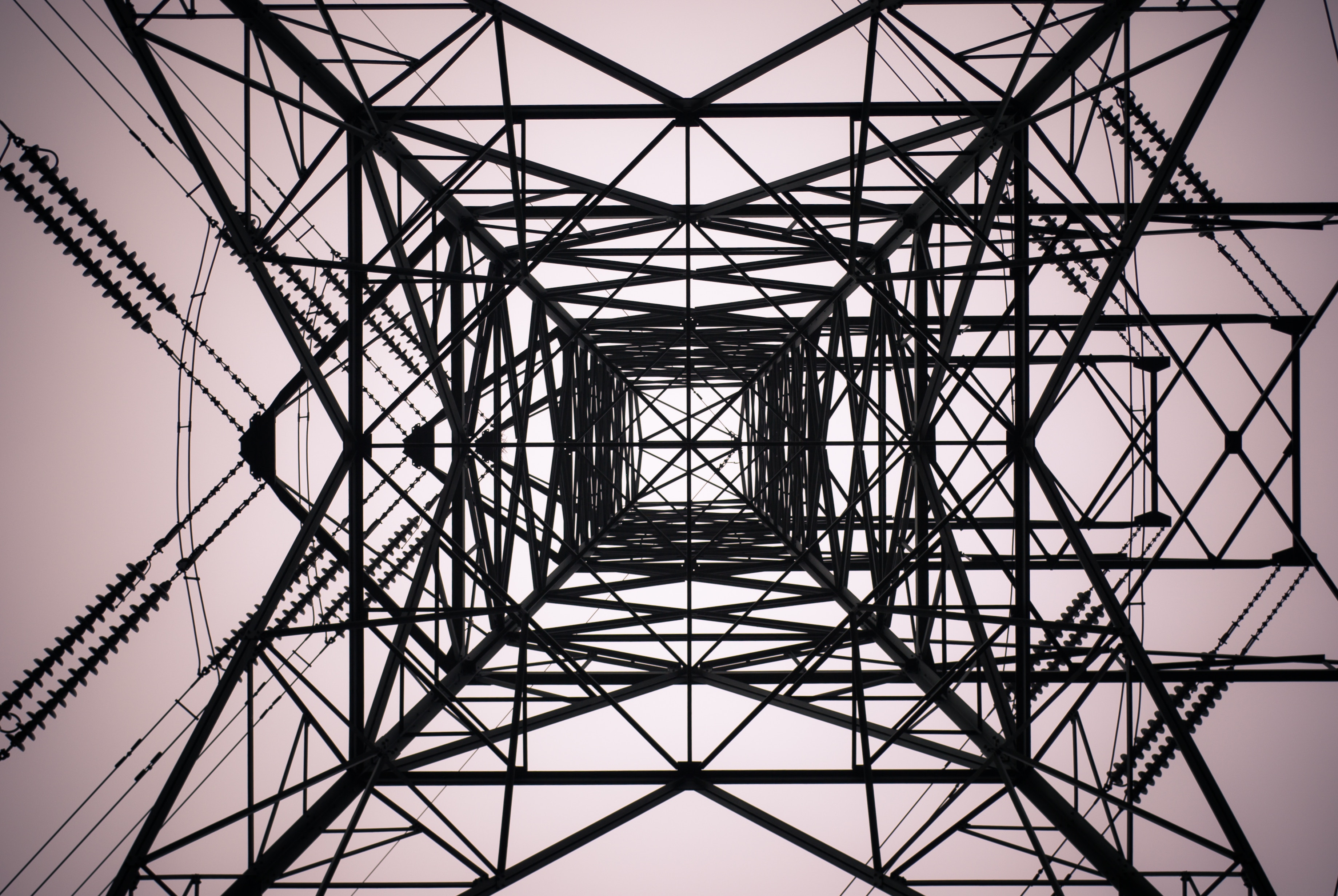 As one of the country’s leading arts and culture publications, Aesthetica Magazine is known for shedding a light on exciting and innovative projects across art, film, music, performance, and photography. Described on their website as ‘intelligent, beautiful, and informative’, it has a glowing reputation and a dedicated following of over 311,000 readers.

This year – for the first time ever – they’re launching a Screen School VR Lab (in partnership with the London College of Communication). The VR lab aims to showcase some of the world’s most innovative filmmakers via 360 screenings, exploring how they use emergent/immersive technology to push the boundaries of cinematic storytelling. It’s such an exciting development in Aesthetica’s programming, providing a brand new platform for VR practitioners and a chance to bring virtuality to new audiences. According to VR Focus, screenings will include:

If that wasn’t enough, they’re also running VR Discussions alongside the VR Lab – a series of informal panels and discussions from VR industry professionals, sharing their insight into emergent tech & its effect on the future of independent film. Topics are far-reaching, ranging from the ‘Ethics of Illusion’ to the possibilities of ‘immersive journalism’.