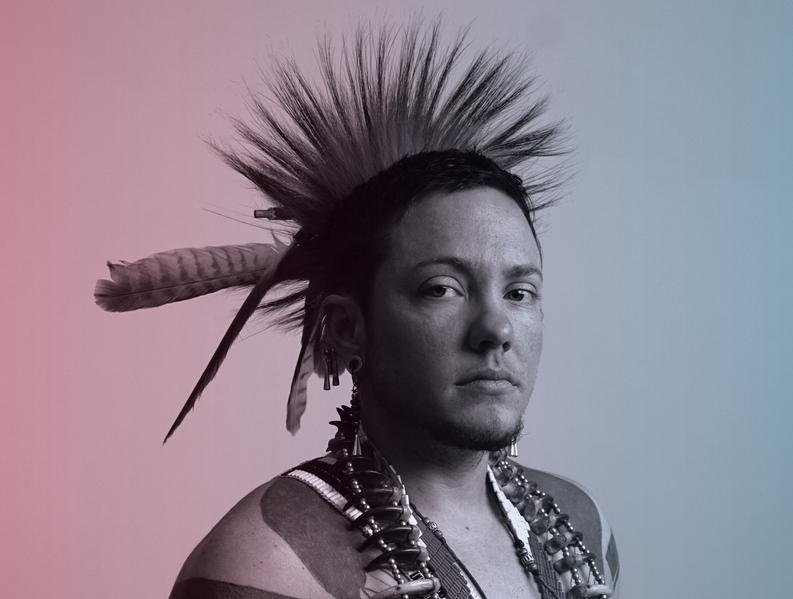 For the second year in a row, Virtual Umbrella was invited to help organise & manage the immersive strand of the Sheffield International Documentary Festival: ‘Alternate Realities’.

Focusing on ‘immersive and interactive story worlds that challenge documentary form’, the programme brings together some of the world’s best examples of virtual reality, trans-media, and 360 non-fiction.

This year, experiences were split into two different sections: ‘Better Known Truths’ (a series of 360 videos on the themes of Childhood, Fear, Habitats, Climate, Loss) and ‘The World Unknown to You’ (a series of multi-disciplinary installations transporting you into new and previously unreachable territories).

Our work was on the ‘Better Known Truths’ part of the exhibit, hosted at the Sheffield Trafalgar Warehouse. It was here that visitors could jump into experiences like ‘Life After Hate: Meeting a Monster’, telling the story of former White Supremacist Angela King; ‘Grenfell: Our Home’, highlighting the powerful story of the residents’ lives before the fire of 14th June 2017; and many more.

Our thanks go out to the incredible festival team, who have always made working on the ‘Alternate Realities’ programme such a pleasure. In the words of our CD, Samantha Kingston: ‘One of the reasons why we continue to work with [Sheffield Documentary Festival] is that we love the people that we get to work with. When it comes to festivals you don’t always see the hard work that goes into the creation beforehand and with working as tech wizards behind the scenes you get to see the incredibly hard work by the people who are involved’.