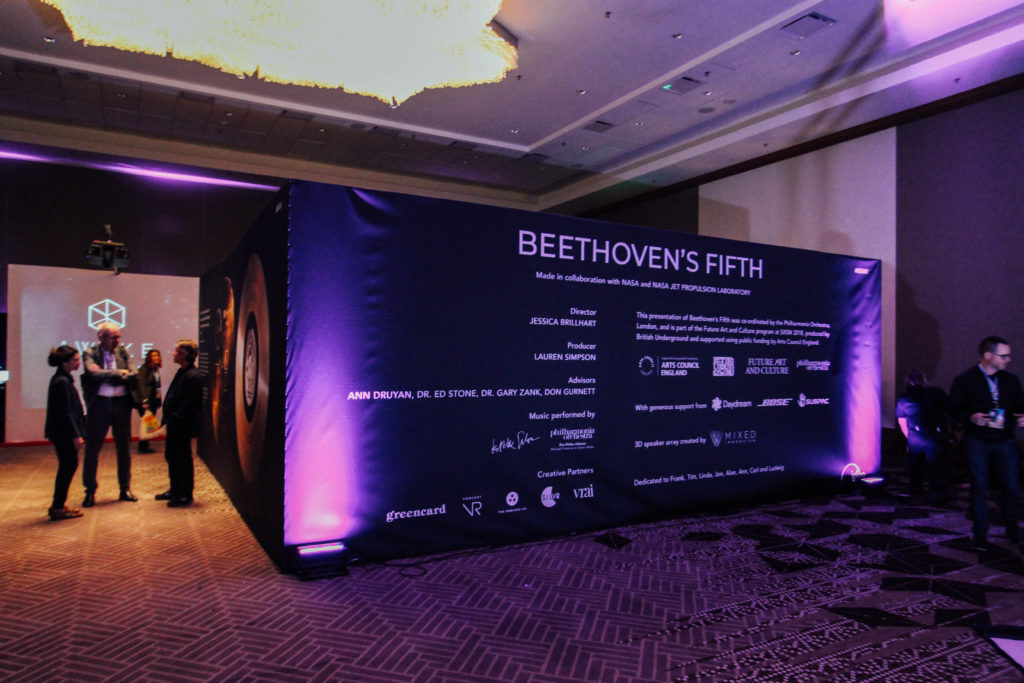 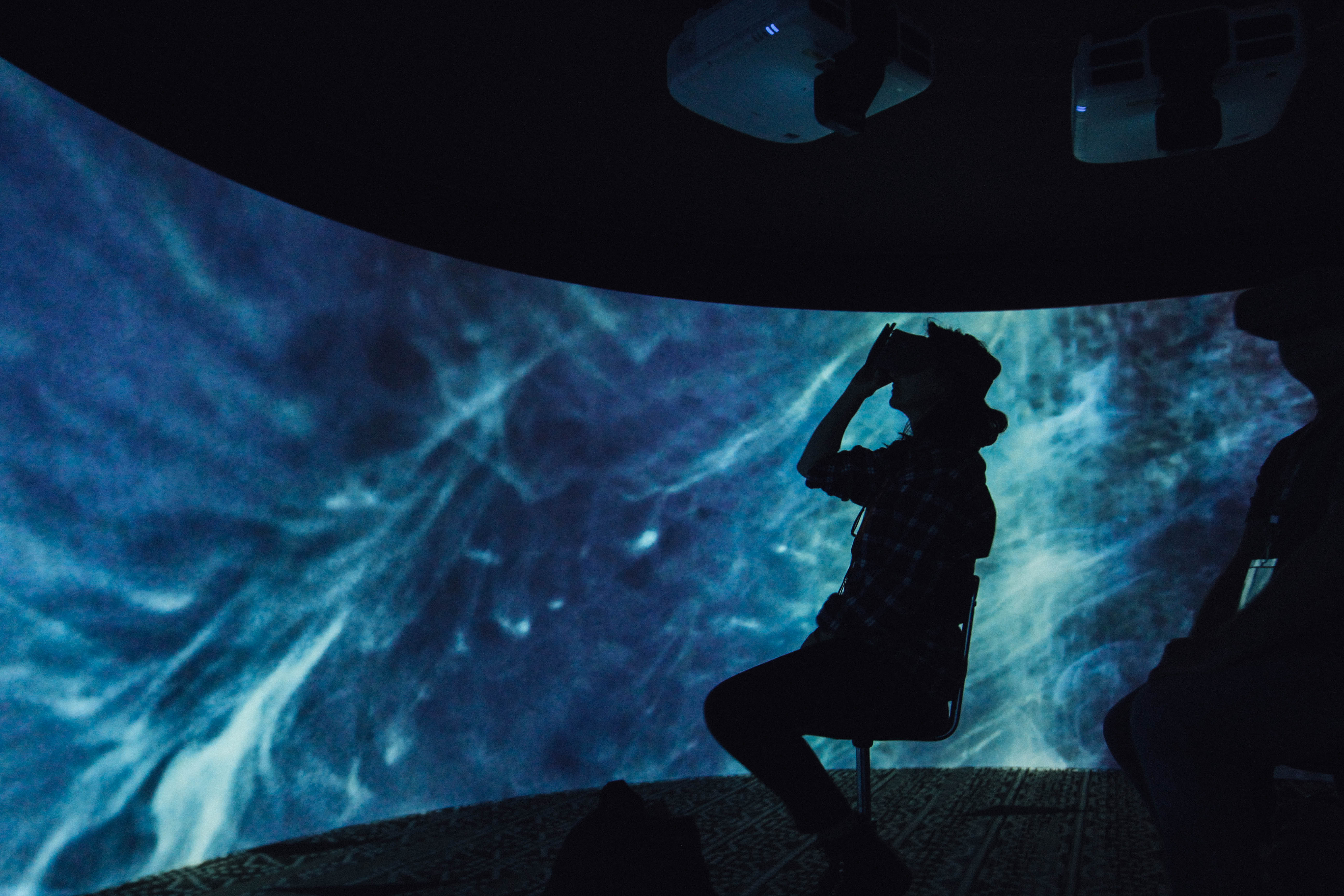 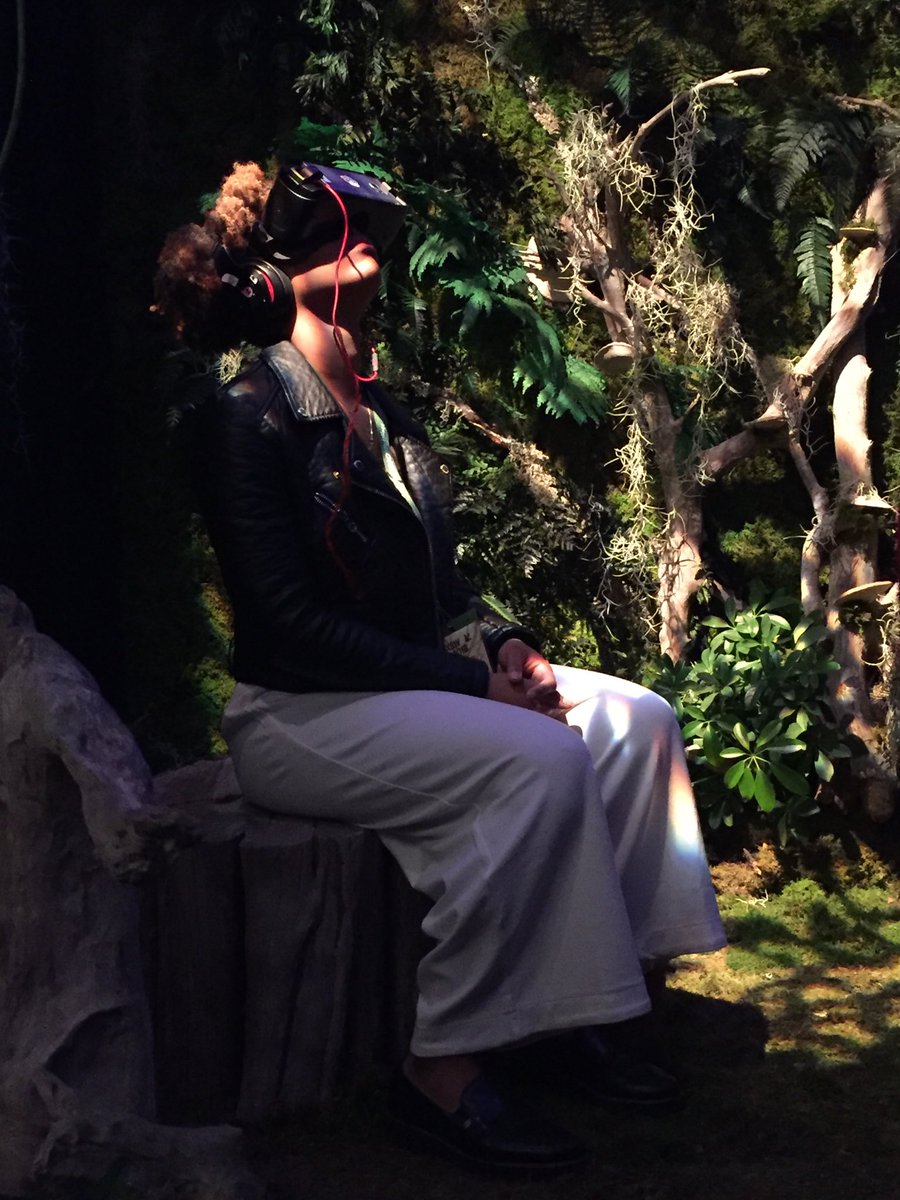 This year at SXSW, our MD, Bertie, was invited to run one of the event’s largest installations –  Beethoven’s Fifth (from the UK’s Philharmonia Orchestra) at the VR Cinema.

It was particularly exciting to be part of such a vibrant immersive technology ecosystem at SXSW. VR & AR experiences took centre stage at this year’s event, showcasing an industry that’s growing exponentially and maturing beyond a technological novelty.

The VR Cinema where Bertie worked was a prime example of VR’s growing popularity and the careful design elements that go into crafting the perfect experience for a user. As a full-blown installation (as opposed to a simple demo booth), our audience was immersed in the experience from the second they set foot in the door, rather than when they put on the headset.

Bertie and the team also took care to constantly improve their process and setup after each day. By rigorously amending their setup at every stage, they managed to reduce turnaround times between viewings to only 4 minutes! Specifically, they addressed the logistics of chargers and air conditioning, and developed a clear, effective shorthand for communicating with each other and their guests to make sure everything was speedy and fluid. The experience itself was also enhanced by the use of bespoke synchronisation software (allowing us to ensure synchronised playback) and SubPac tactile devices designed to give our audience immersive, physical feedback as they’re watching.

SXSW is an powerful landmark in the world of creative technology, often being seen as the harbinger of innovation and inspiration. We were thrilled to have been a part of this year’s events. Bring on next year!