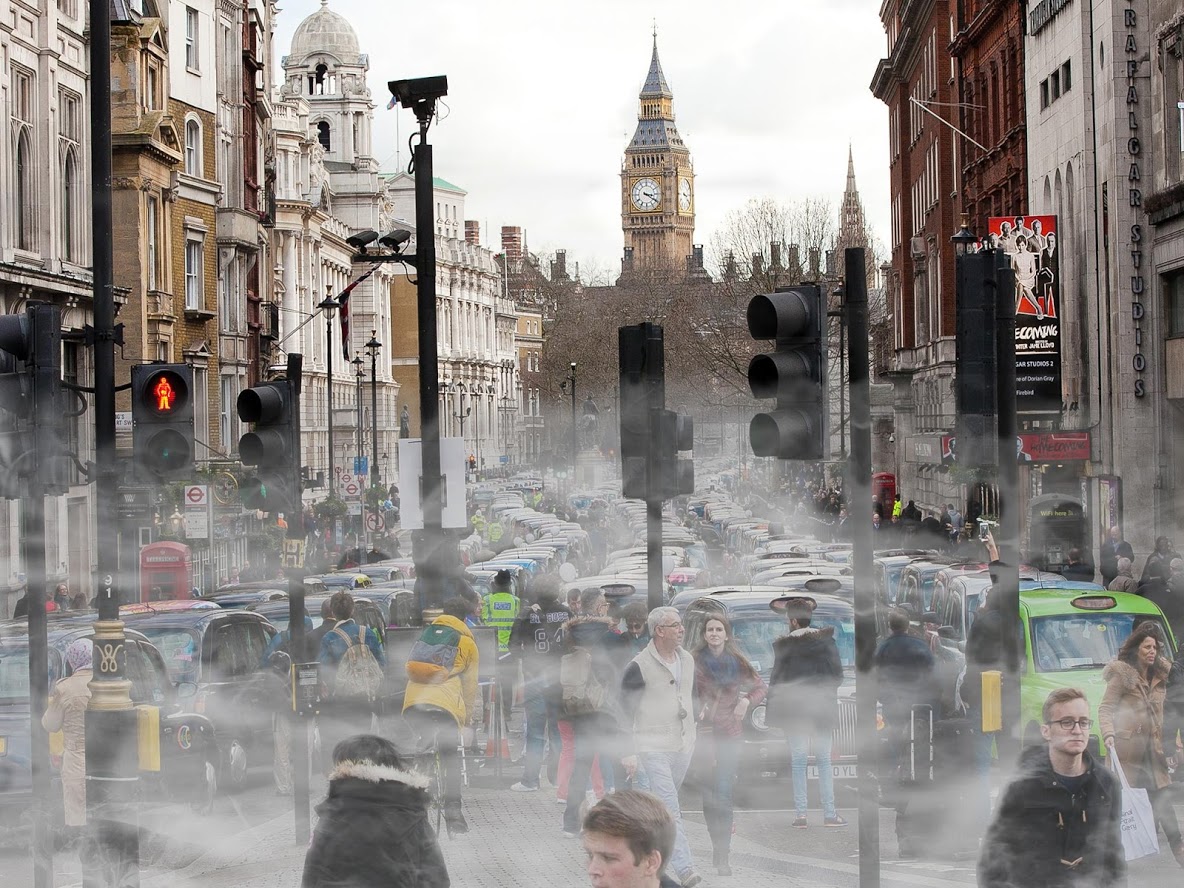 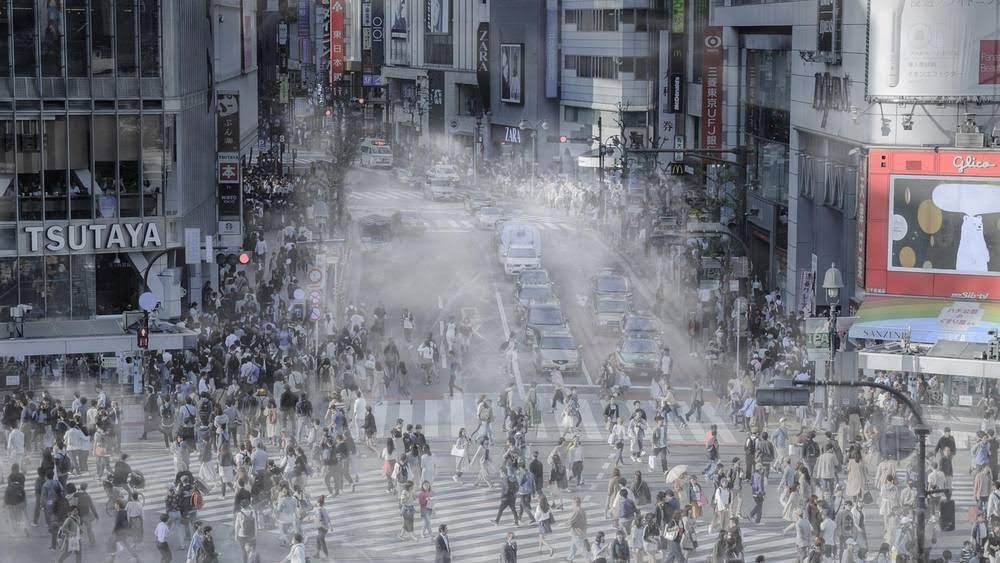 Unity (the cross-platform game engine behind world-leading games), each year launches the “Unity for Humanity” challenge. It see’s winners receive a total of $25,000.00 USD in production funding and additional marketing support.

Ahead of the announcement, we led the PR and launch strategy for joint-winners Richard Nockles (Creative director) and Dan Stankowski (Lead developer) who are behind the award-winning immersive studio, Surround Vision.

Their winning idea is a mobile AR app called The Clean A\R app. The app uses modeled air quality data from Kings College London to help visualise the pollution in cities using an augmented smog effect on social media which will help to raise awareness of pollution internationally. The project will work closely with pollution experts at Client Earth and the C40 group.