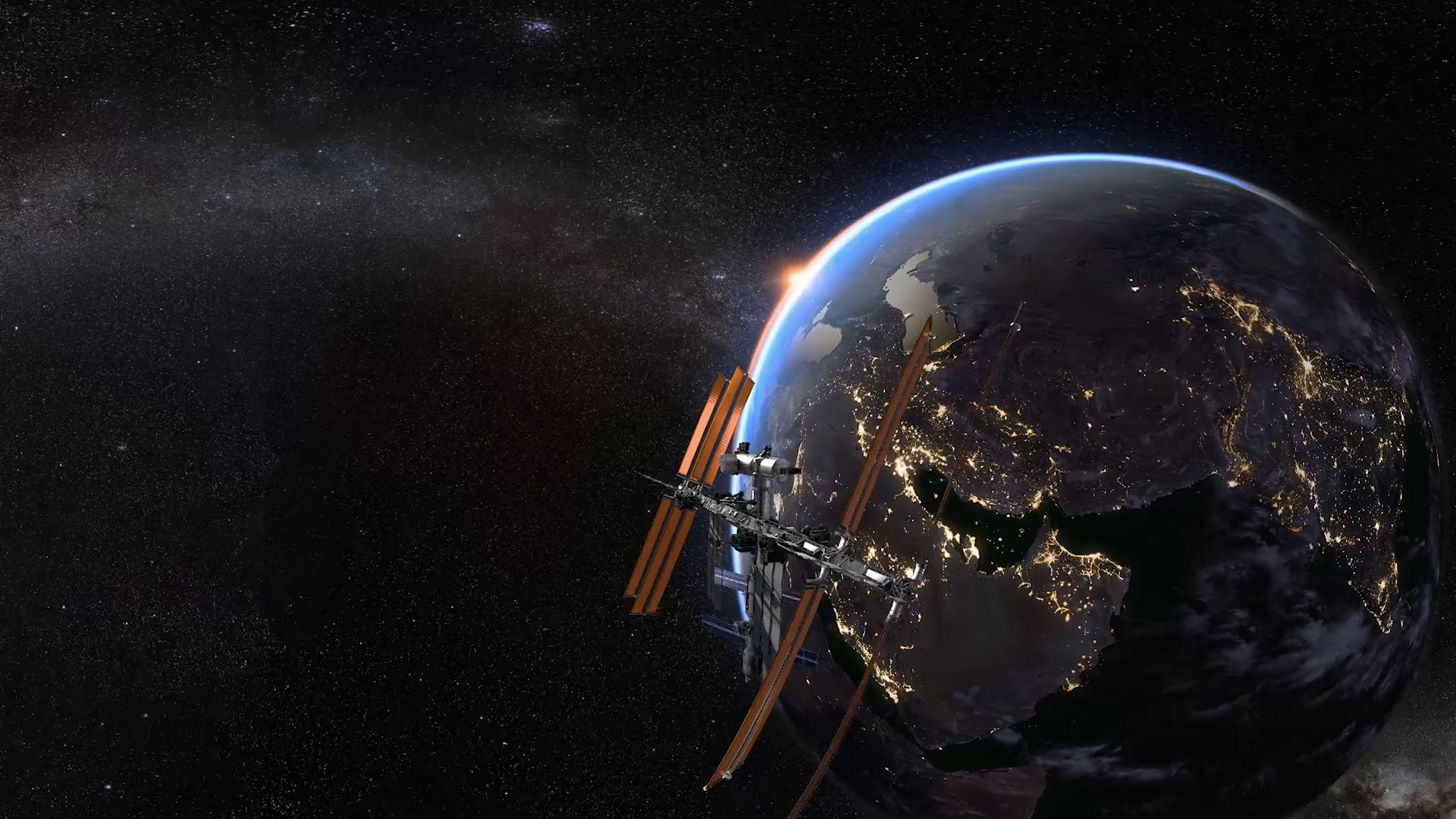 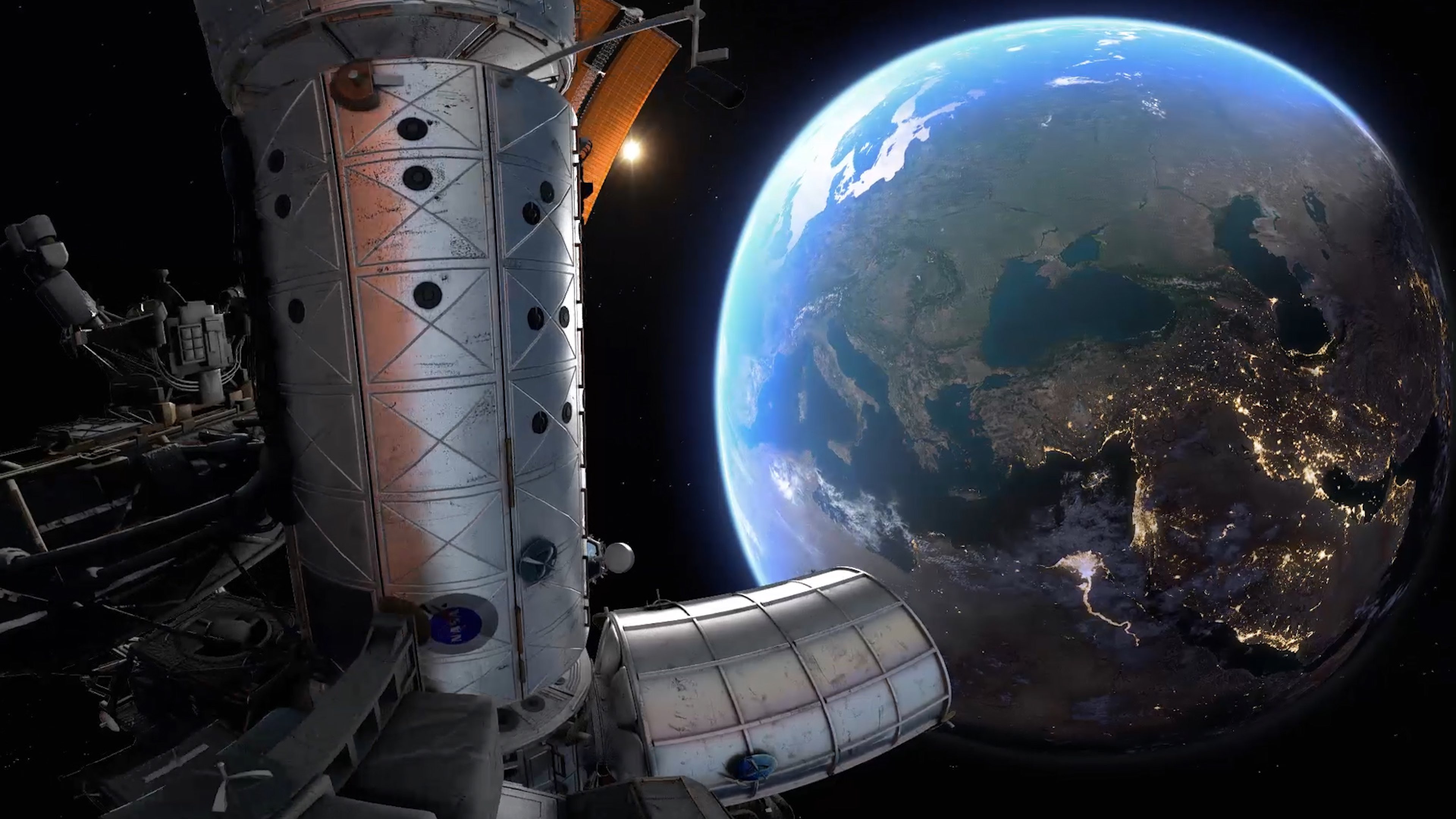 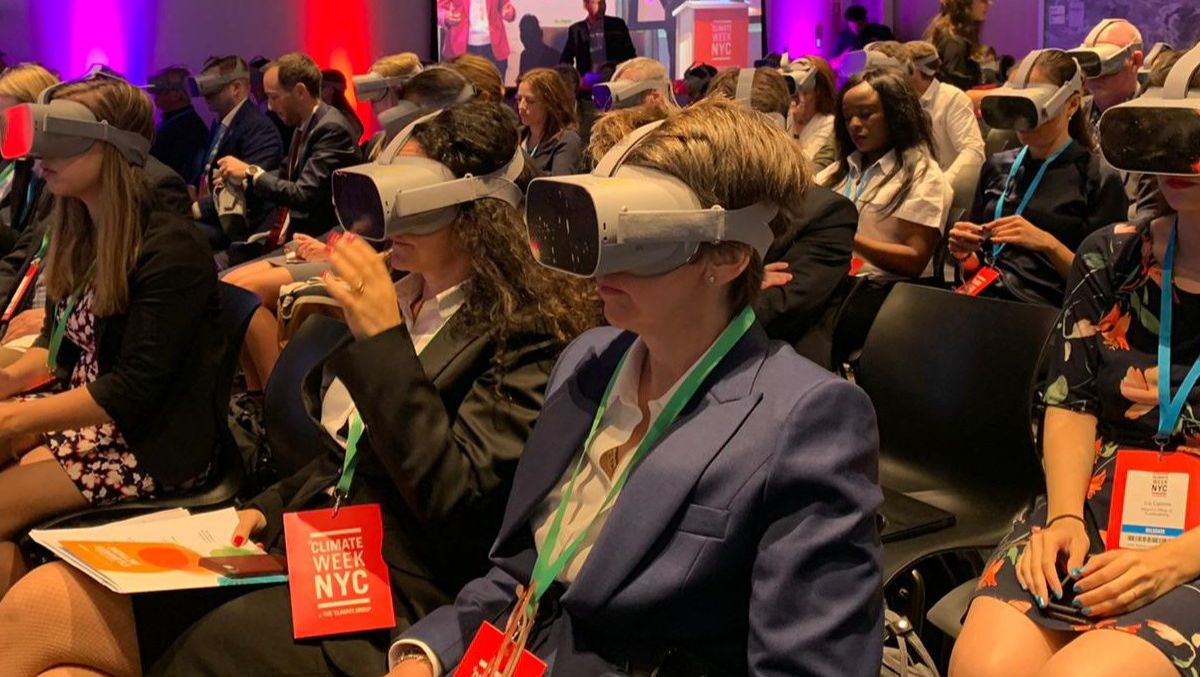 360° VR Space Safari is an immersive experience from ‘the world’s most sustainable energy company’, Ørsted. Taking viewers on an awe-inspiring journey into space, the piece promotes action against climate change, helping us to see our planet like never before.

Virtual Umbrella worked in an agency partnership with Surround Vision to support Ørsted with their launch. Through our joint efforts, Space Safari had an outstandingly successful launch at 2019’s UN Climate Summit where the experience was viewed simultaneously by 200 individuals and world leaders across multiple VR app stores. Surround Vision worked on-site to manage and run the ambitious 200 headset set-up. Meanwhile, Space Safari made a splash across the press, YouTube, social media, and more.

We led on the PR/outreach strategy for the virtual reality and technology sectors in the UK, identifying targets and reaching out to our contacts within the industry. The result? Notable mentions on social media (including a retweet from astronaut, Mike Massimino), inclusion on ‘360° Vids’ (the largest Facebook page for 360° videos), and media coverage from publications like Upload VR & Virtual Perceptions.

We also supported Ørsted in forming distribution partnerships and getting featured on various app store homepages. Moreover, we created a series of short, bold videos to promote the experience on social media (which gained just under 6000 views in 8 days).

Space Safari aims to give the user an astronaut’s sense of perspective. Seeing Earth from space, viewers experience the ‘overview effect’ – a special moment when they first see our home as a vulnerable dot floating through the universe: a fragile, beautiful place that needs our protection.