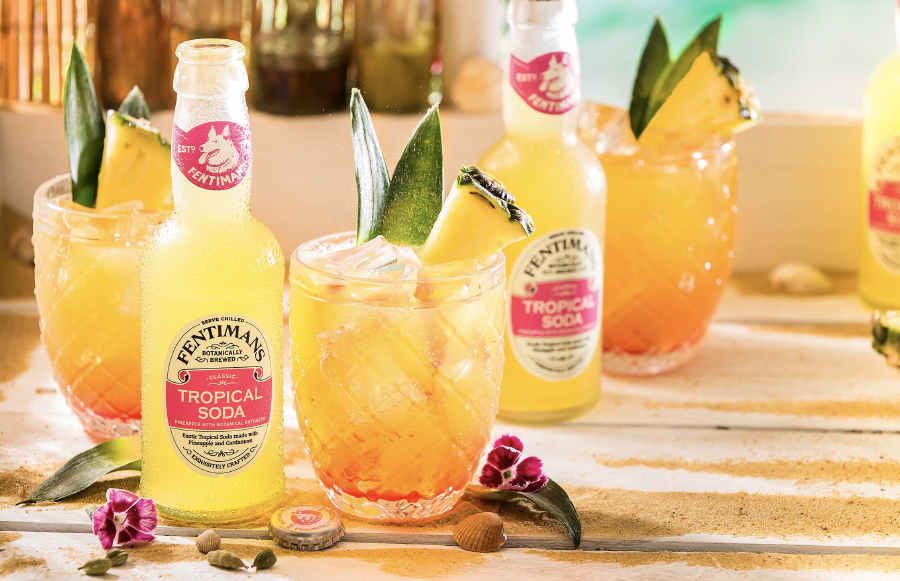 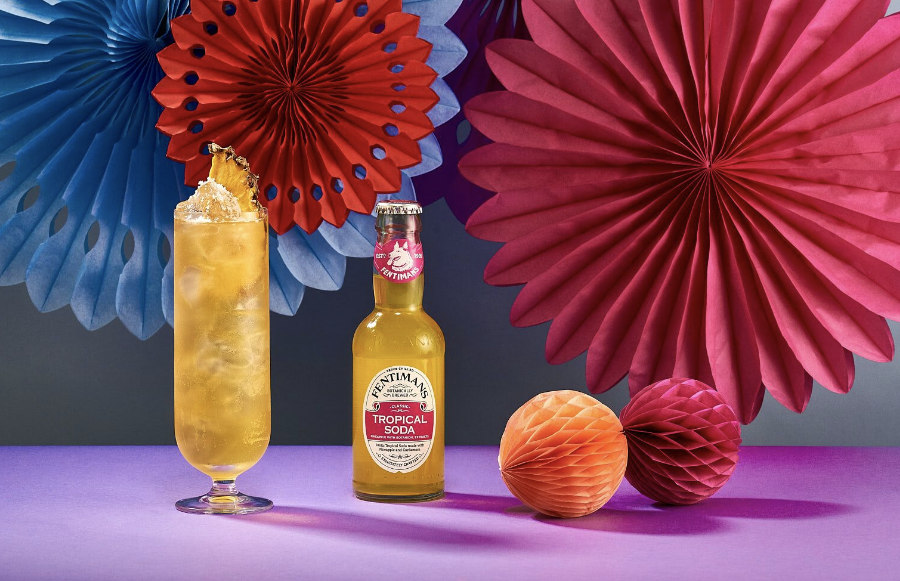 For the launch of Fentimans newly launched drink (A pineapple and cardamom flavoured mixer), Virtual Umbrella created a 360 video where the viewer sits on a beach with a relaxing soundtrack and ambient sounds of the sea. This was shown at London Cocktail Week at the Fentiman’s Bamboo Beach Bar.

Bamboo Beach Bar allows visitors to experience an original 360 video film that virtually whisks visitors away to a tropical island whilst enjoying a cocktail.

The experience is yet to launch but has already received media attention from the beverages industry, from the likes of Urban Intention and Drink Up London.