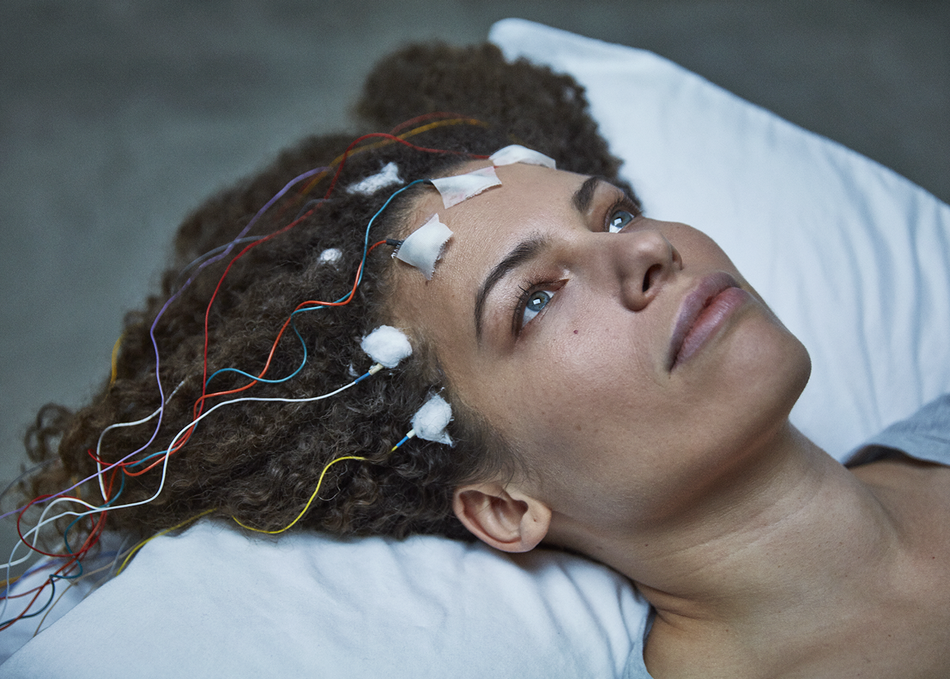 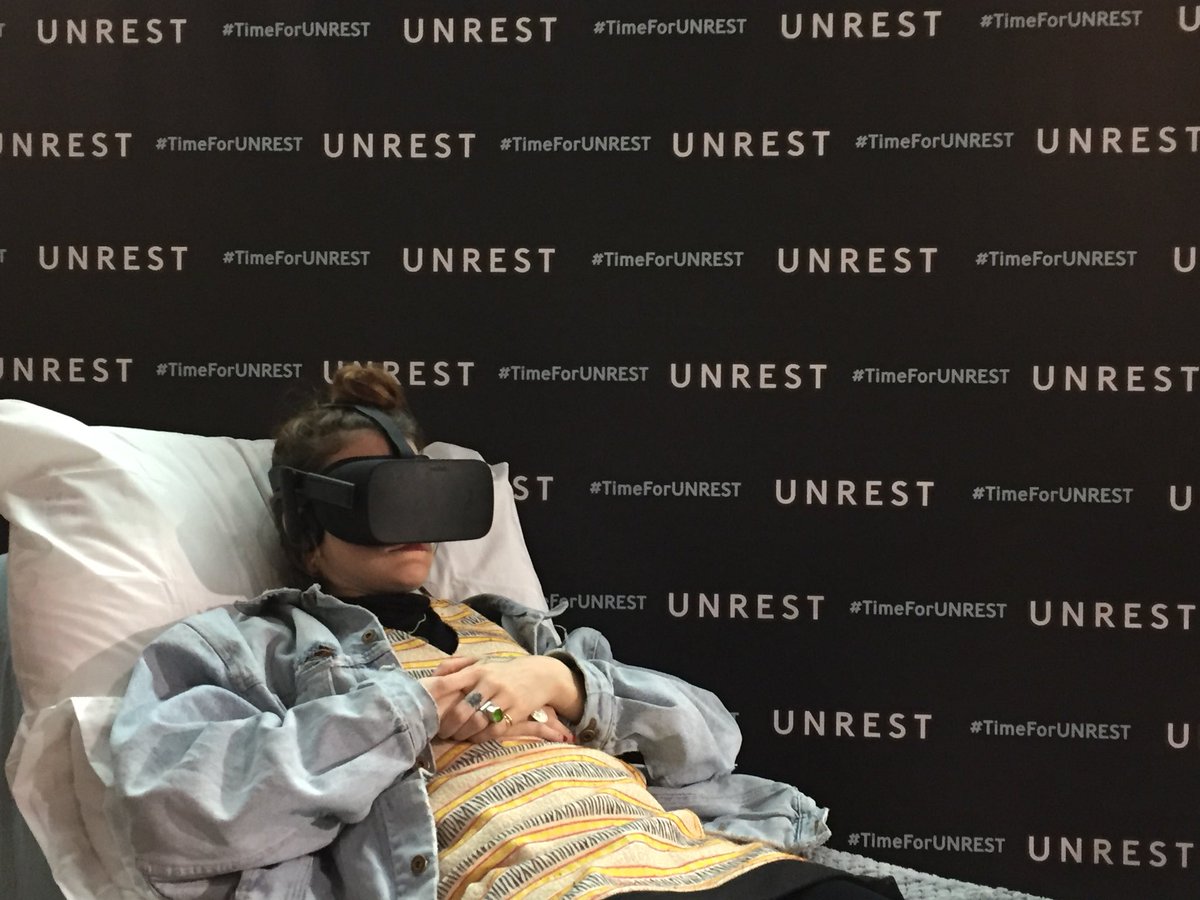 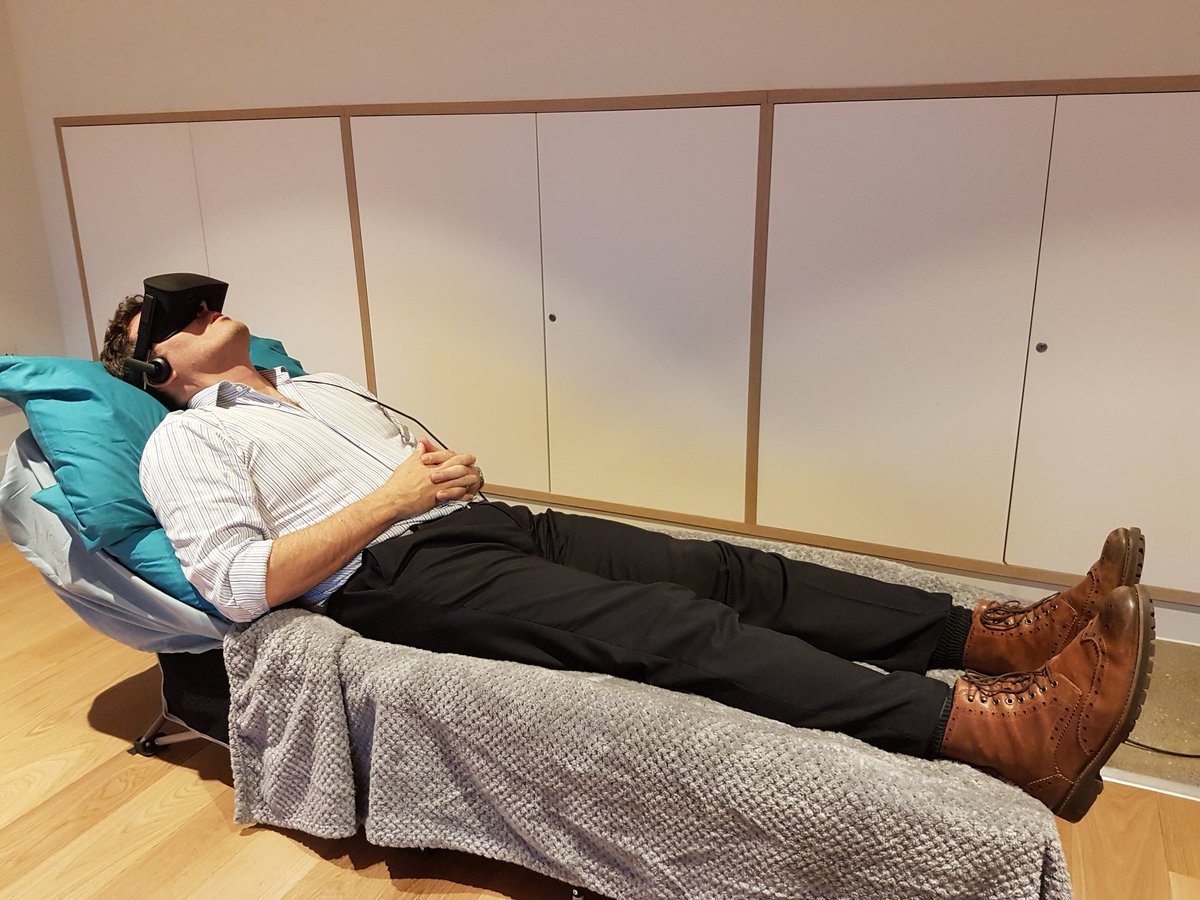 Unrest VR is virtual companion piece to the award-winning documentary, Unrest, exploring the devastating impact of M.E. Contrasting the painful solitary confinement of a bedroom world with the kinetic freedom of an inner dreamscape, the experience asks an important question: when you can’t leave your bed, where can your imagination take you? (Unrest VR premiered in the Virtual Arcade at the 2017 Tribeca Film Festival and won the Alternate Realities VR award at Sheffield Doc Fest). Unrest VR was created by the partnership of Shella Films, Ex Nihilo, Little By Little Films and Novelab.

Using funding provided by the BFI, our job was to work with Together Films to tour Unrest VR across 16 cinemas, art-spaces, and festivals in England & Ireland.

The task was complex – requiring three separate VR hubs at three different locations with three separate sets of kit to be run simultaneously! But we were up to the challenge.

After the client provided us with three VR-ready laptops and Oculus Rift headsets, we liaised with logistics suppliers and venue day-managers to source all the materials for the VR installation. We also organised kit collection/drop-off and arranged travel to and from a diverse range of venues. Finally, we knew it was important to provide viewers with a comfortable, fun, and well-managed experience, so we provided expert demo staff for every event, calling on our in-house team and extended freelance network.

The events were a huge success, with positive feedback from attendees. We even gained the attention of the founder of VRDoctors, Keith Grimes, who said that ‘Unrest VR was a profound insight into the world of a woman with ME/CFS’.

Our client, Together Films, also added:

‘We are so excited to be working with the Virtual Umbrella team to manage the logistics of our national VR tour for Unrest. Our campaign is multi-layered, with a cinema release, online virtual screenings, and the VR activation, and so we are thrilled to have a dedicated team focusing on the logistics of the VR experience.’

Following the success of this first screening phase, we were delighted to learn that the contract has now been expanded to include eight additional venues. In particular, we’re excited to continue this process of defining new relationships between cinemas and VR creatives, paving the way for future collaborations between the VR and film industries.